There are several different types of fire alarm system on the market and these can be defined into 4 types.

Conventional or Non‐Addressable. These are the basic fire alarm systems which are suitable for small business premises, HMOs, shops, and other small buildings. They are wired using a special fire proof cable and will be triggered by a manual call point or detector and will trigger The building will be divided into zones and will indicate on the fire control panel which zone or area has been triggered. The system will be usually located at the exit point of the building and have a battery back up supply to keep the system running during a mains failure for a period of time.

Addressable systems are also wired with a special fire proof cable but are connected in loops so that any single break in the cable should not affect the system from working. These systems have far more information for the user and will not only give an indication of what zone has activated but what actual device. These systems also offer far more parameters such as pre‐alarm, staged evacuation, plant shut downs, lift grounding etc. these systems are ideal for larger or more complex buildings. As the cost of the equipment has come down over the years, these systems are now being used in smaller buildings due to their flexibility and user friendliness.

These systems work like addressable systems but do not require any wiring or disruption throughout the building. These systems are as reliable as their wired counterparts and they are especially useful when wiring cannot be used such as in stately homes, churches, or simply any business that cannot have the disruption of a wired system. As the cost of cabling and the labour to install it has gone up over the years conversely the cost of wireless system equipment comes down, these systems are being installed more and more in all manner of premises.

Very Early Smoke Detection Apparatus (VESDA) systems consist of a network of pipes and draw air through the protected area which is then sampled by a central detection unit which can activate a fire alarm system. These systems can detect smoke at the very early stages of combustion before being visible to the naked eye and are often used in clean rooms such as server and communications or electrical switch rooms. They can also be installed in areas that would normally be difficult to maintain traditional smoke detectors such as warehouses or lift shafts and ducts.

For more information, or to arrange a no obligation site survey for your commercial Fire detection and alarm requirements call us today on 0845 468 9077 or complete an enquiry form on the right. 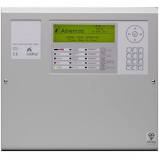 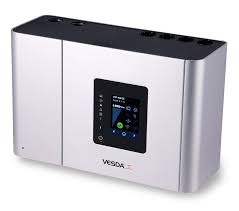 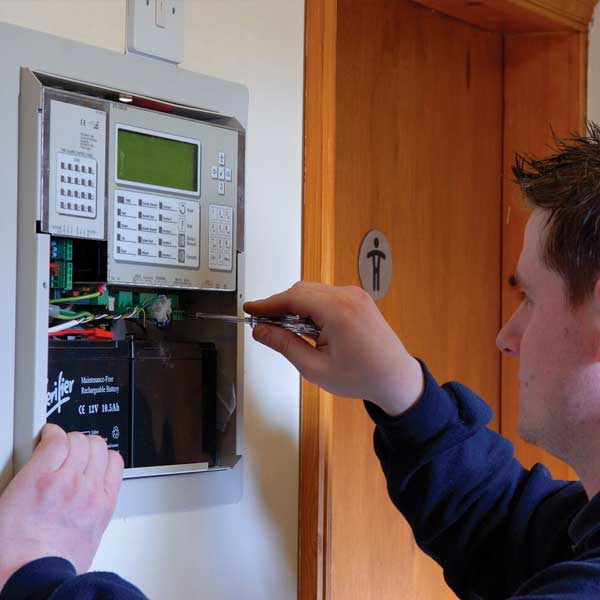 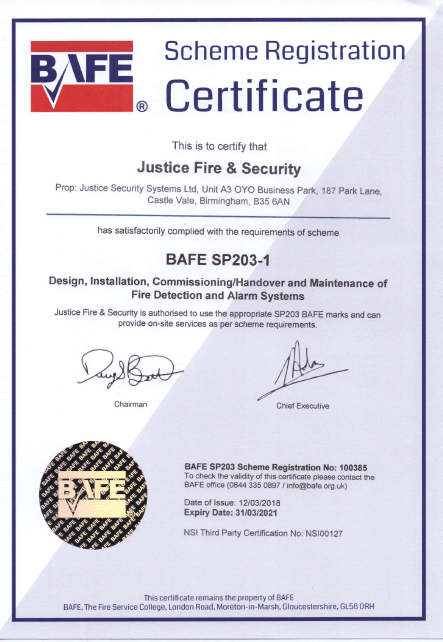