Cameras come in many shapes and forms most of them are manufactured in both analogue and IP formats. Although analogue is being phased out and so the availability of analogue cameras is getting less.

Dome cameras are used extensively and can be used inside or outside. They are given their name because of their shape. They are usually of fixed type which means once set up by the engineer their view is fixed. Some have darker lens covers so it cannot be seen what area they are viewing. Dome cameras do sometimes have a disadvantage when fitted outside and it rains. The rain droplets can attach to the dome cover and cause the internal Infra red to bounce back and blind the camera. For this reason, the turret camera is often used.

The Turret camera (or pig nose as it is known due to its appearance) are much like the fixed dome camera above. However, because they do not have a plastic dome and the camera and Infra‐red are separated, they do not suffer so much in the rain as the dome camera does. These cameras are very good and can be used inside and outside. They have infra‐red built in so can work in extremely low light or no light conditions

The bullet camera as the name infers is shaped like a bullet and these units can have infra‐red and depending on lens can be zoomed in from far greater distances than the fixed dome or turret camera. The units have their own heather built in, so they will operate even in very cold environments.

The PTZ camera stands for Pan Tilt Zoom which means they are fully motorised units and can be controlled locally via a joystick for example in a security control room or remotely via the internet. The units can be set up to carry out a pre‐set tour of the area so that they continuously look to say the left, down, zoom into perhaps a car park or yard, and back to their home position again. Some of the later units can automatically track moving objects and follow them. These units can have a very powerful lens to zoom into areas from a great distance, they can have infrared to see in the dark and have features such as wipers and in‐built heaters to keep the lens clear. These units are particularly useful if controlled by a manned security facility such as a shopping centre whereby they can instantly be panned and zoomed into a scene. However, if not manned or connected to movement detectors, these cameras will often be looking at the wrong area when a crime takes place, and it is often more effective to have many static cameras dotted around rather than one PTZ.

The IP fish eye camera is a relatively new device and can incorporate many of the advantages of the above cameras in one neat unit. The camera has a 360‐degree lens so is looking everywhere all at the same time and when connected to a suitable NVR will record the complete scene. Parts of the image can be extracted or de‐warped and placed onto a screen so that you can get up to 4 images from the camera of different areas whilst knowing that the complete area is recording all the time. These units also come with infra‐red and microphone for recording sound. Their disadvantage is that due to the amount of data, lots of disc space is required so large hard drives are specified when choosing these units.

The optical or motorized zoom lens can be a static fixed camera in that it is fixed viewing one scene but can be zoomed in electrically or digitally.

The wireless camera or wireless IP connection enables a camera such as on a remote building where wiring cannot be run to be connected to the system. They have all the benefits of the wired system and can whilst expensive can be a more cost‐effective solution than ground works or large spans involved in running wiring across to the area. These units do need local power however.

Thermal imaging cameras are used for specialist applications and can identify various heat sources such as that emitting from a person or even a fire. They can be used in areas of bad visibility such as fog or smoke. 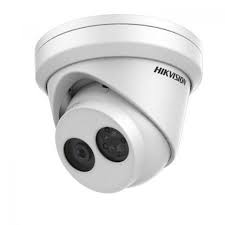 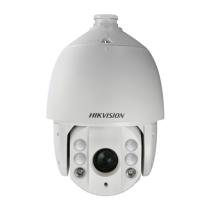 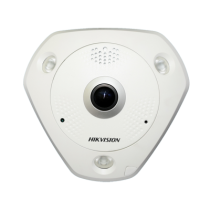 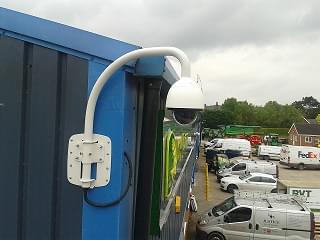 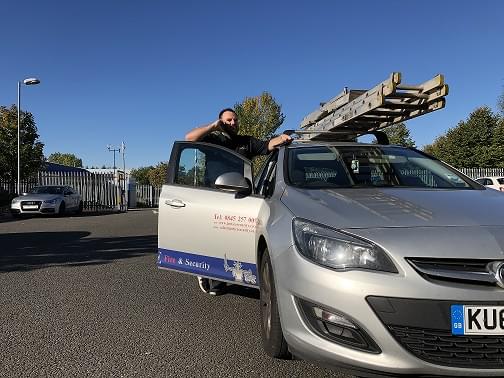