There are various types of detection devices and features that may be incorporated into the system. The type and number of detectors will be specified by our system designer/surveyor.

Door and window contacts can either be wired or wireless they are basically a magnetic switch and when fitted to an opening will activate when the magnet is removed from the reed contact. Contacts come in various shapes and sized surface or flush mounted and hermetically sealed heavy-duty roller shutter.

PIRs are the most commonly used detector in the market. They work by detecting the movement of a person by comparing the heat signature against the ambient background. They come in various coverage patterns wired or wireless and typically cover an area up to 12 Meters with a detection pattern of 90 degrees so when fitted in the corner of a room will usually cover the entire area. Different lens can be fitted so for example can be set to give a curtain effect across a window opening. PIR detectors are used in both residential and office applications where the environment is reasonably stable. Detectors can also be pet immune so will ignore a small pet such as a cat or small dog, but they have to be positioned with care

Dual technology sensors have all the features of the PIR but in addition have a microwave detector-built in.both technologies must activate before the unit will trigger an alarm. These units are used in more harsh environments such as garages, sheds, warehouses etc to prevent false alarms.

Double push panic buttons are fitted where the need for help such as the Police may be needed. Typical installations are behind counters in retail installations such as Jewellery shops, gun shops, banks, building societies. On a monitored system pressing the two buttons simultaneously will instantly signal to the Alarm Receiving centre whereby the operator will summon the local Police as a priority personal attack device activated

Inertia sensors can be either wired or wireless and are commonly fitted to the perimeter of the building such as window and door frames. In high risk installations they may well be fitted to the walls and ceilings of the protected area. They will activate once either a pre-set high impact has been detected or a series of smaller knocks for example someone trying to lever a window or door open. Inertia sensors make an excellent perimeter detection and will activate before the building has been breached

Break glass sensors are not used so much these days but they are fitted near to a glass window that needs protecting and will detect the frequencies of the glass shattering and activate the alarm system. Not recognised by EN 50131 (The European standard for intruder alarms) they have been superseded by the inertia sensor

Remote keypads are used to set and unset the alarm system. For this reason, they are installed near to the entry/exit route. Keypads usually have a liquid crystal display giving information of the status of the system and the user operates the system by inputting a code or presenting a proximity tag to the unit.

Proximity tags are a simple cheap device that can be attached to your keyring and is used to set and unset the alarm system instead of entering a code. Because they are a proximity device the tag has to be offered to the reader on the remote keypad.

Fobs are much like the fob used to lock and unlock a car they can be used within the radio vicinity of the alarm system to set and unset the system. Fobs are quite bulky and do have batteries that need replacing.

Safe Limpets are fitted to safes and have a combined set of sensors. They have a contact reed switch so that in order to open the safe the device has to be lifted off the safe which will cause an activation. They also have an inertias sensor built in so any physical attack to the safe will result in an alarm activation. 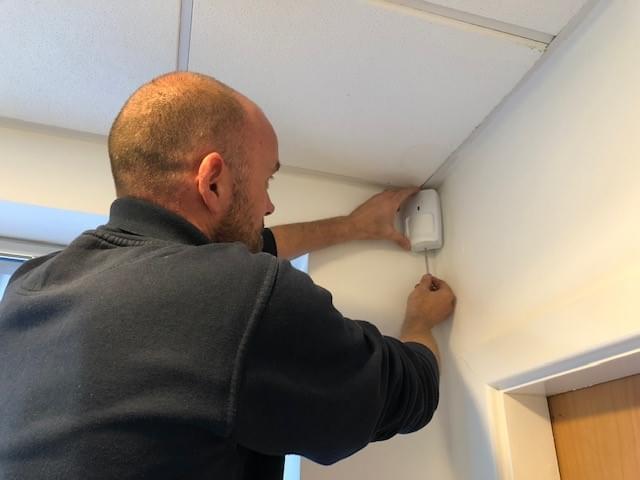 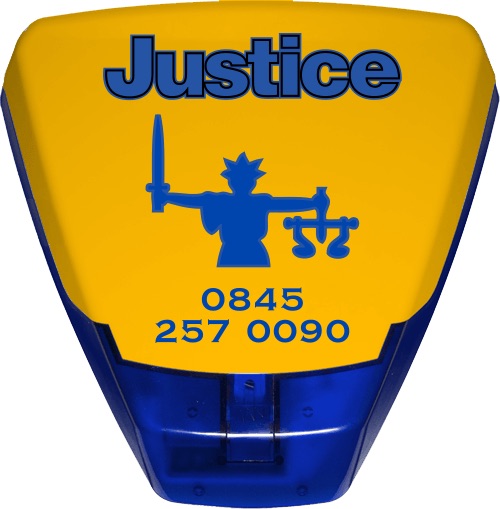 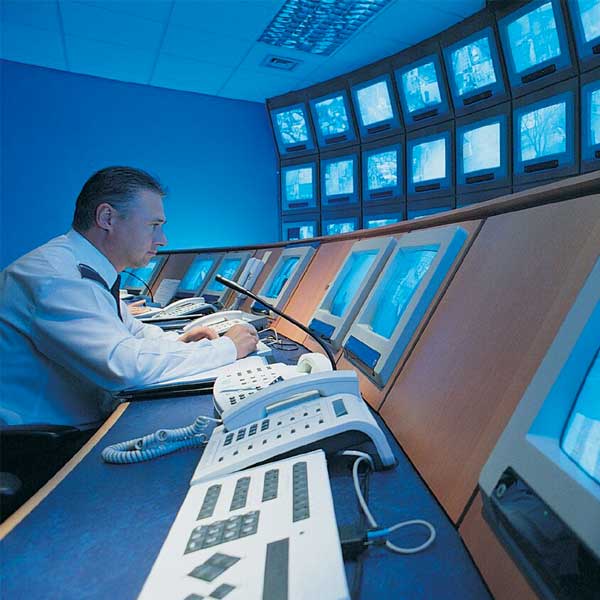 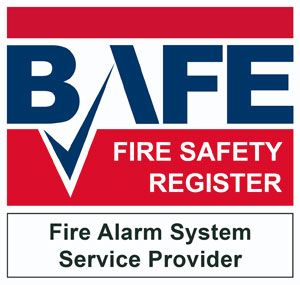 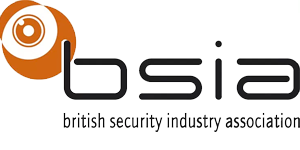