The West Midlands is now the 4th worst region in the country for crime, according to data released by the Office of National Statistics (ONS).

A total of 6.5 burglaries per 10,000 people were reported to the West Midlands Police Force over a 12-month period up to December 2021.

Only Greater Manchester (7.7), South Yorkshire (7.2) and Cleveland (7.0) ranked above the West Midlands, all of which now have more recorded burglaries than the Met Police.

It is believed that as many as one in three of all break-ins occur because people leave their doors or windows unlocked.

Commenting on the latest statistics, Justice Fire & Security Managing Director, Dave Sanders, said: “It is a sad reflection on society that crime rates are generally on the rise. The need to be safety and security conscious has never been greater, whether you are protecting your home or business premises"

As always, opportunistic burglaries are something that we all need to be wary of. That means making sure doors and windows are locked when you are out, but also thinking about how a burglar alarm or CCTV system could help prevent thieves from attempting a robbery.

“What we do know is that if burglars see that a property is fitted with a burglar alarm or CCTV equipment, they are far less likely to attempt a break-in,” Dave added.

“We all want to see crime rates falling, not just in Birmingham and the wider West Midlands catchment area, but everywhere. The best way to do deter burglars is to take sensible precautions, such as keeping doors and windows locked. However, this isn’t always sufficient protection. Ultimately, it may come down to fitting an appropriate security system.

“Taking advice from an approved burglar alarm or CCTV system installer is a course of action that the police themselves would advocate, to help combat criminal activity. In this respect, for anyone who feels their property may be vulnerable to burglary, Justice Fire & Security are well-positioned to assist,” advised Dave.

If you want help and advice about installing residential or commercial intruder or CCTV, Justice Fire & Security have more than 30 years of experience upon which you can draw.

We are based in Birmingham and offer a prompt service to domestic and business customers, most typically within a 50-mile radius of our West Midlands headquarters.

The areas we cover include large parts of Staffordshire, Worcestershire, Leicestershire, Warwickshire and Northamptonshire including locations such as Wolverhampton, Coventry, West Bromwich, Solihull, Sutton Coldfield, Lichfield, Tamworth, Stafford and Stoke. 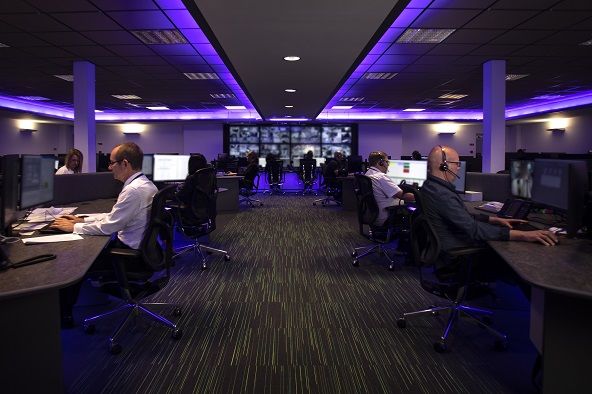 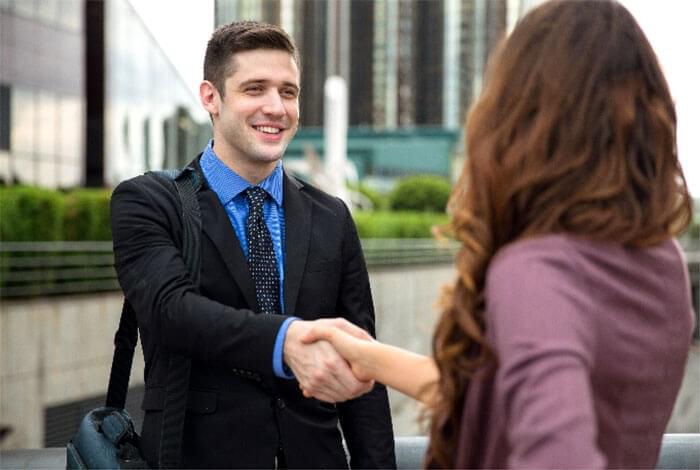